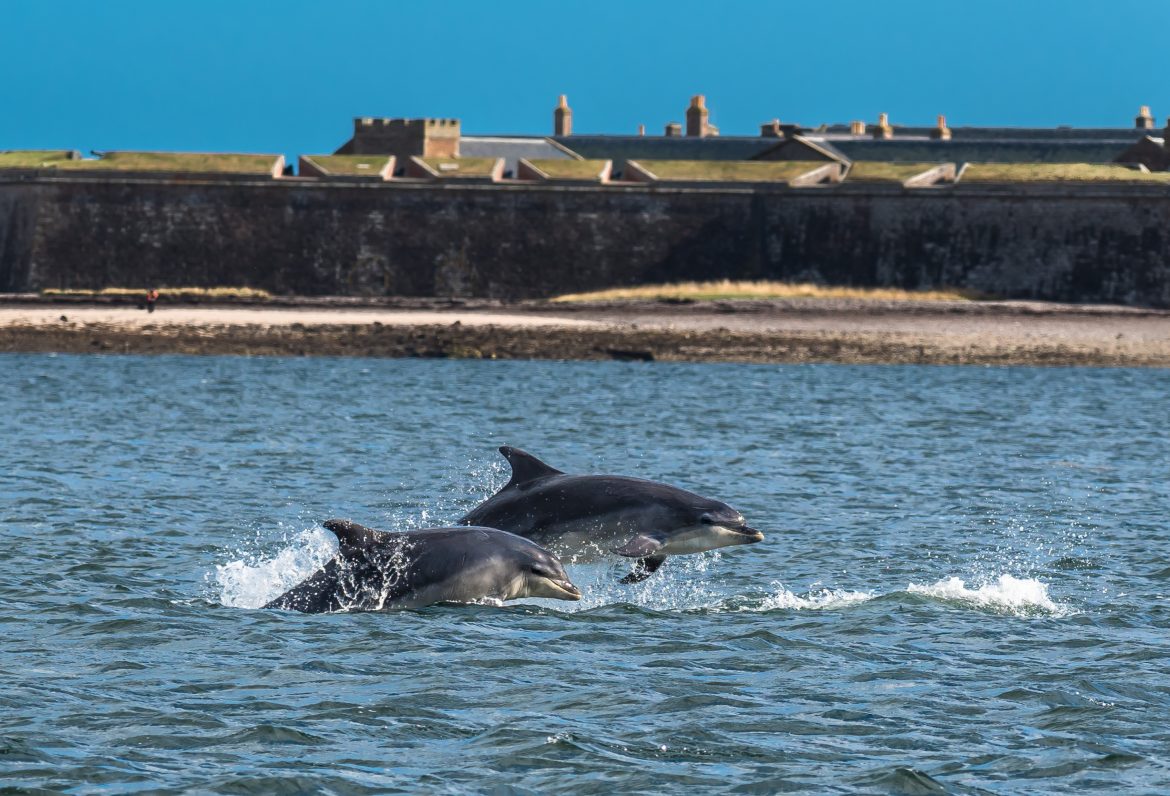 The Moray Firth is home to the most northerly population of bottlenose dolphins in the world. Numbering around 200, you may be lucky to see one, two or even a whole pod!

There are many land-based dolphin spotting locations along the coast including Chanory Point, Spey Bay, Burghead, Hopeman and Nairn. The dolphins can be seen however, if you’re fortunate, anywhere along the Firth.

The Scottish Dolphin Centre at Spey Bay is a great place to start your dolphin search and has educational areas, a visitor center and cafe. Ospreys, seals and porpoises can be seen here and there’s also a good chance of spotting dolphins, as they love to hunt salmon at the river mouth. An incredible spot for nature, the walks around Spey Bay are very special.

You can also take a dolphin and wildlife watching boat trip during the summer months. Trips sail from a few places around the Moray Firth including Nairn and Findhorn.

Frequently showing up when least expected, if you are anywhere along the coast keep an eye on the water, as you never know when the dolphins will appear.

“Scotland is one of the best land-based dolphin watching hot spots in the world.”

Guide to the dolphins and where to see them
moraydolphins.co.uk 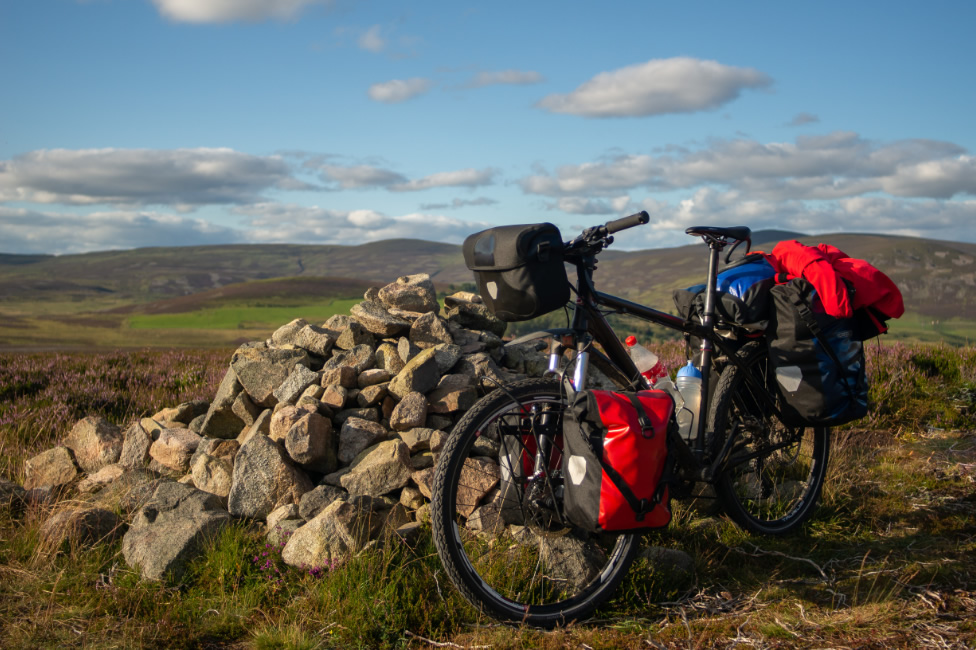 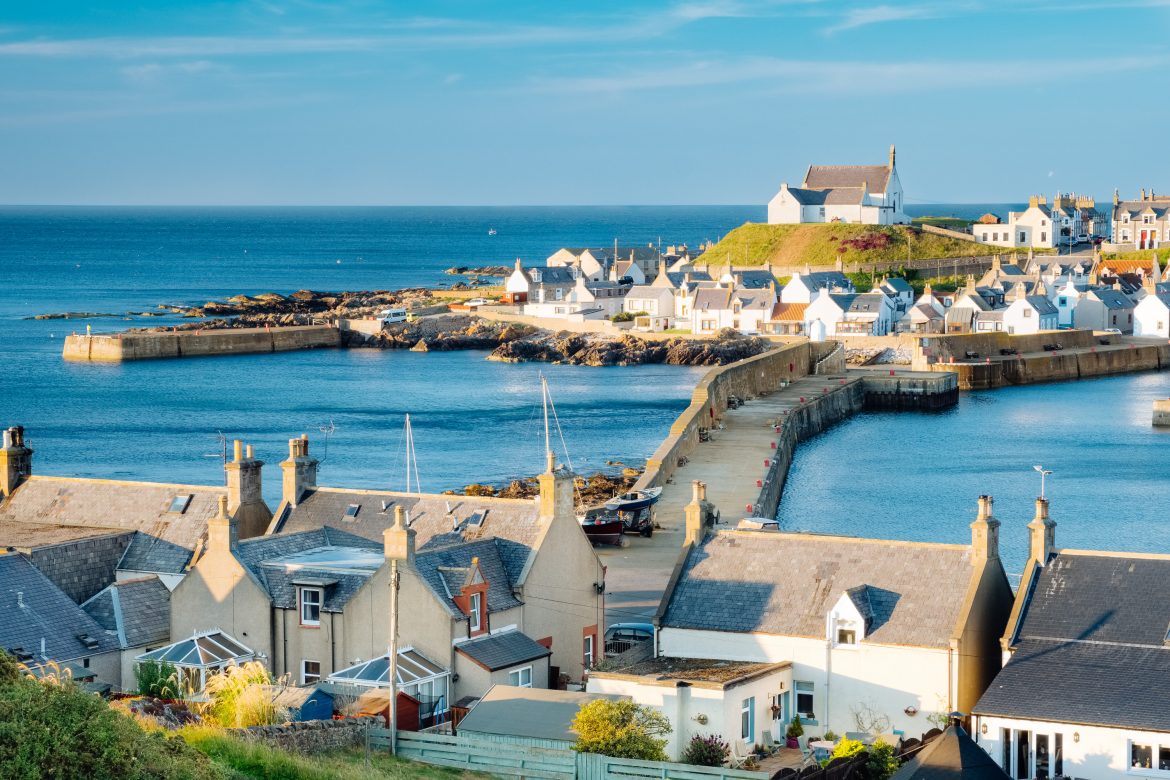 Moray has a fascinating sea-faring history dating back to the 18th century. All along the Moray Coast you’ll find picturesque harbours and fishing villages which were built back when the boat building and fishing industries started, and as they grew throughout the years. Haddock, cod, plaice, mussels, lobsters and prawns are found in abundance in […] 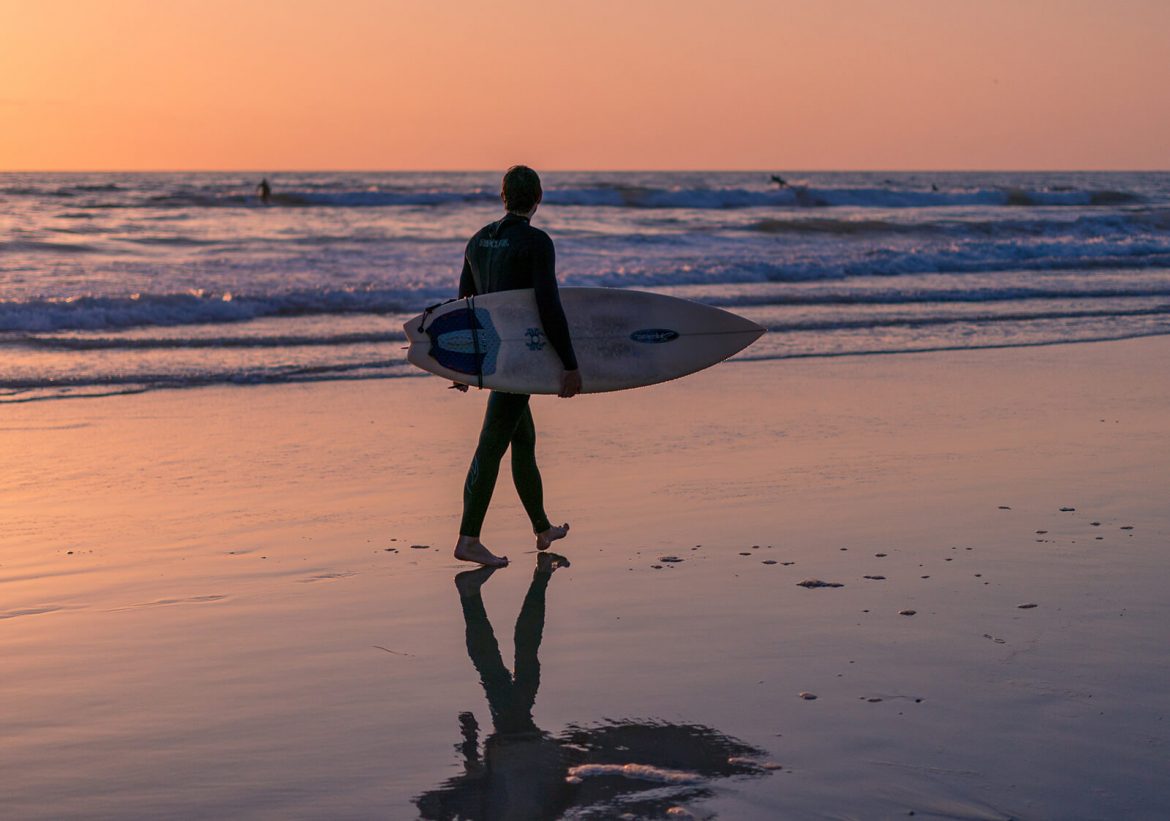 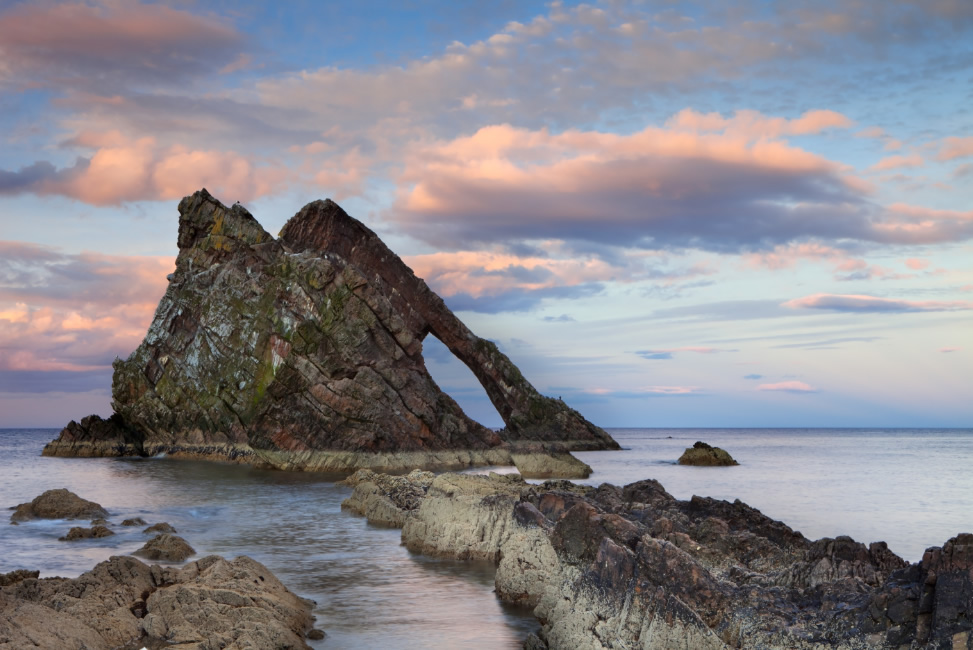 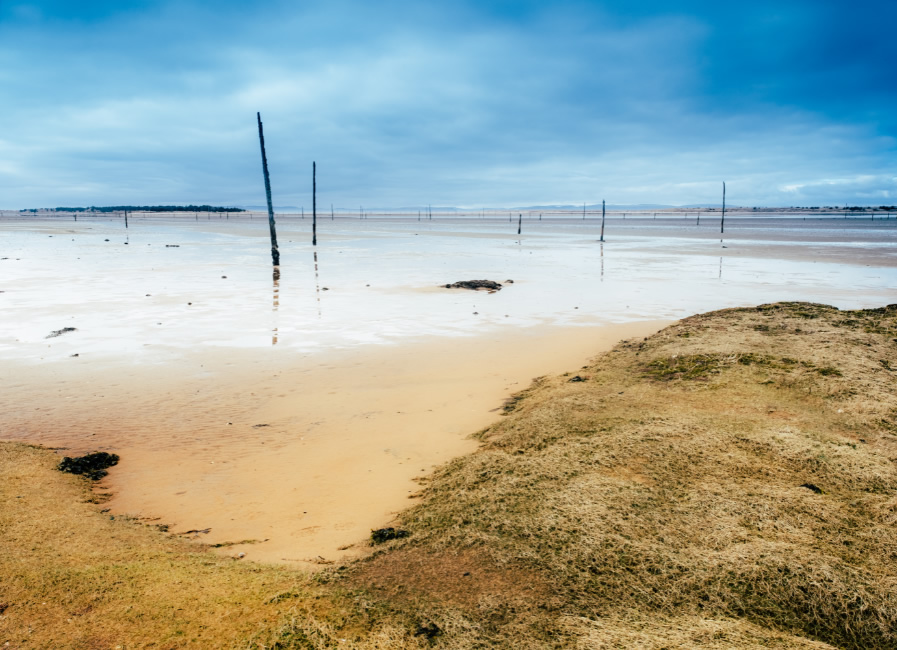 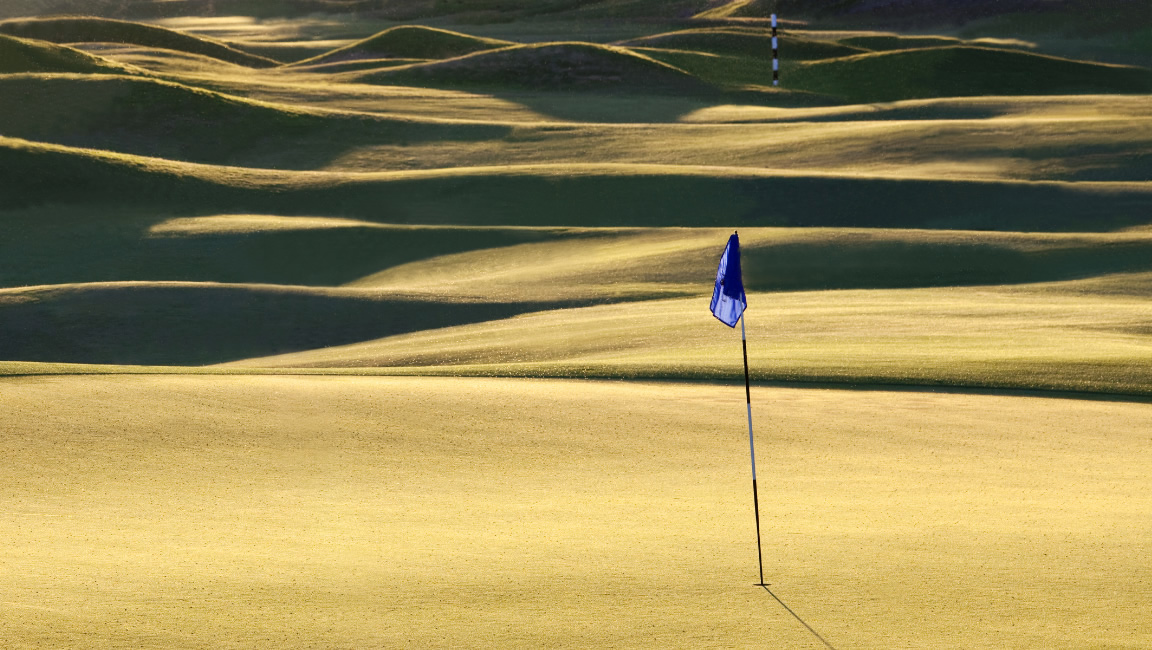 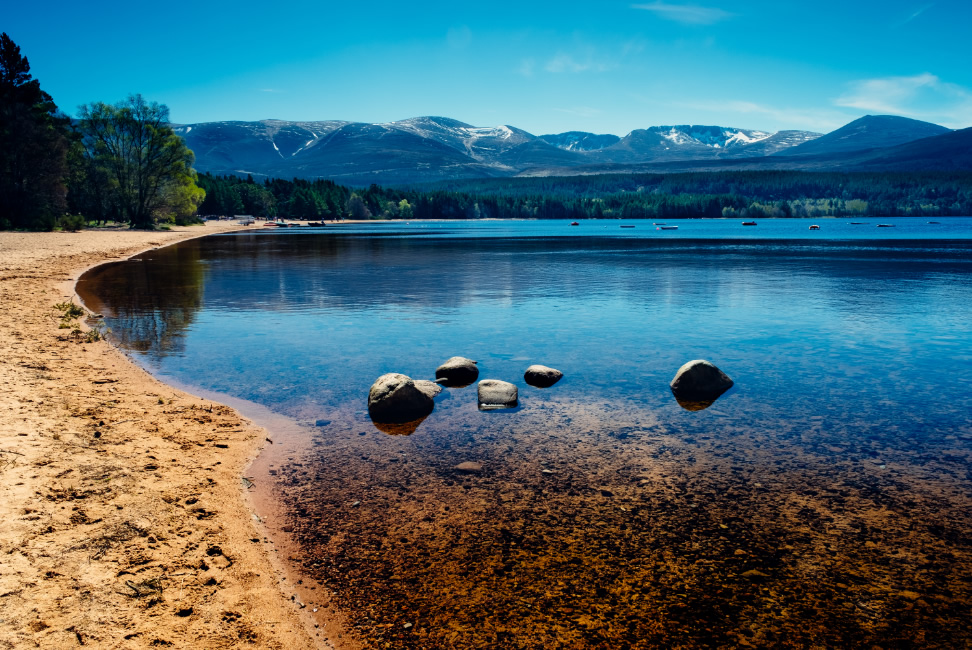 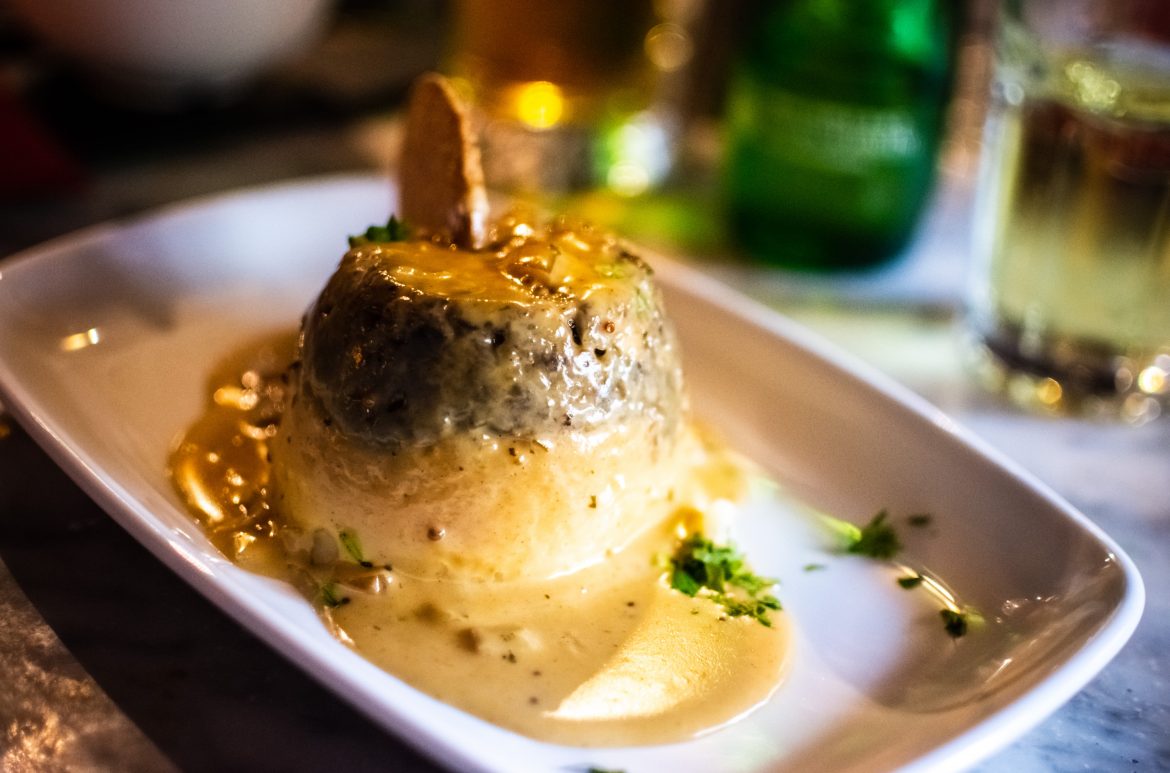 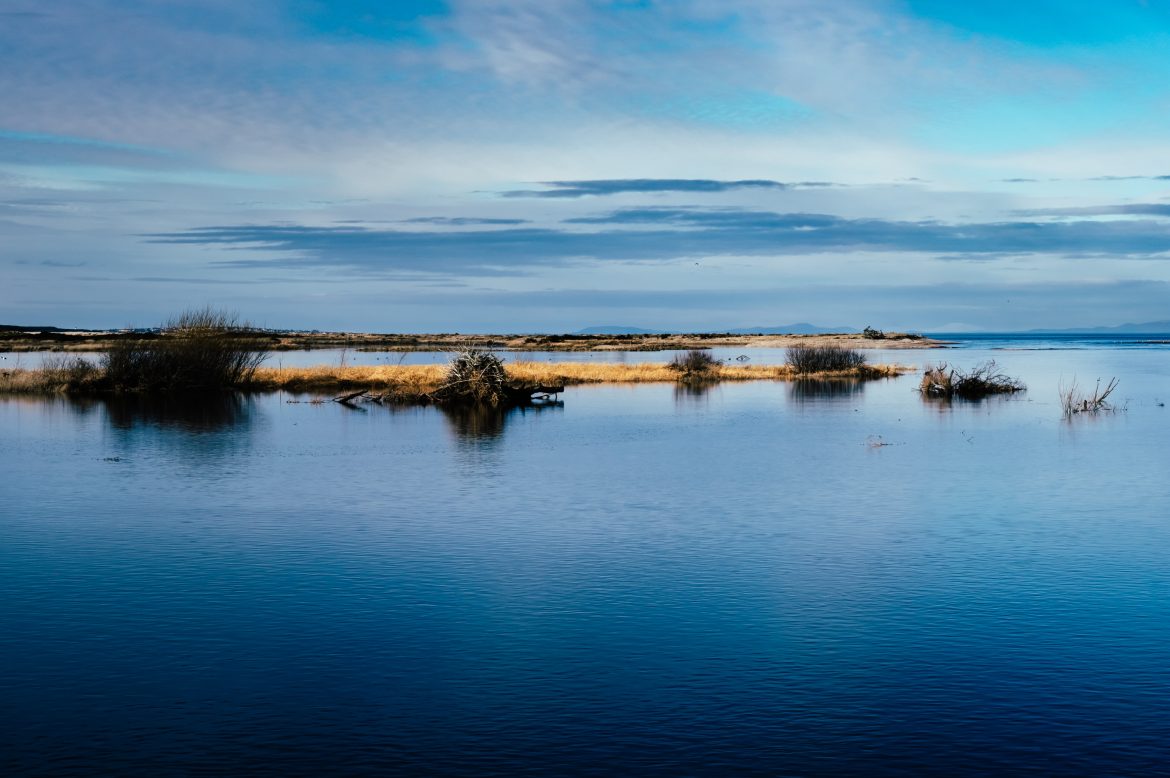 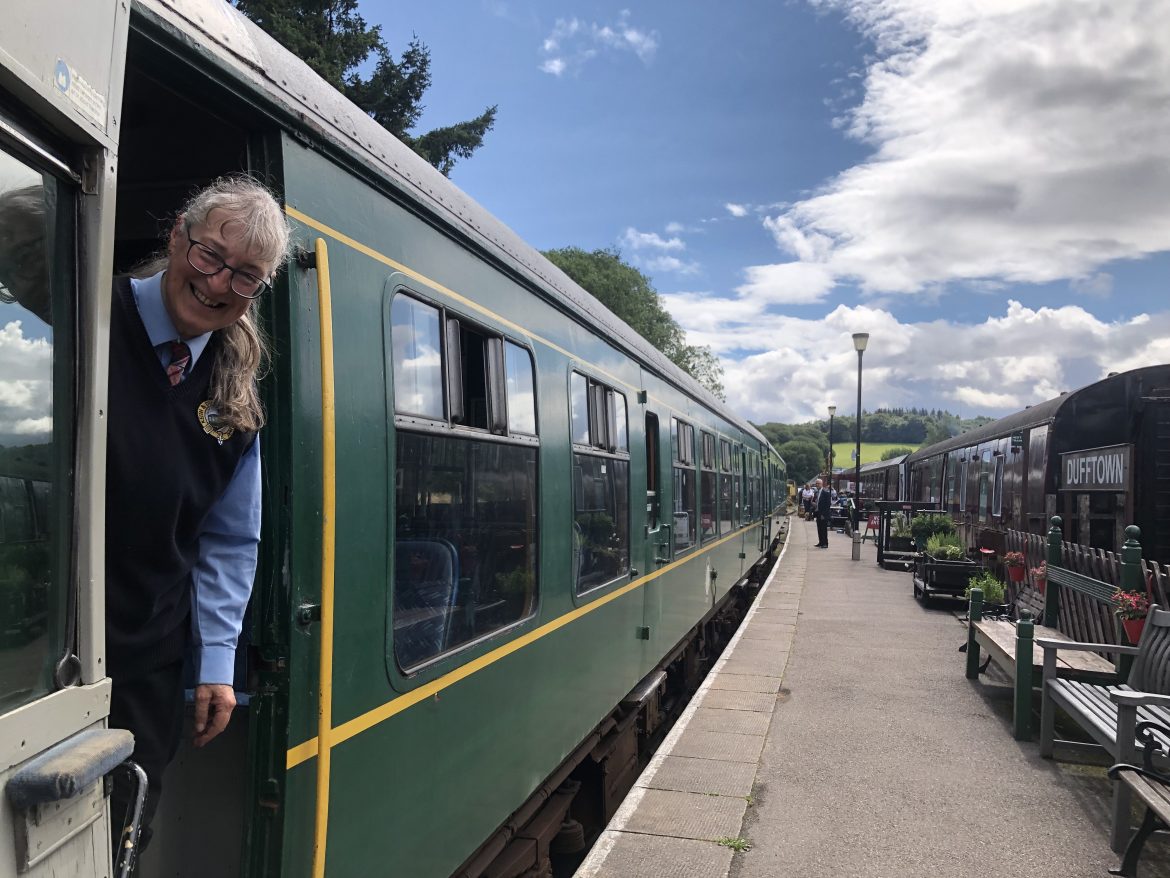 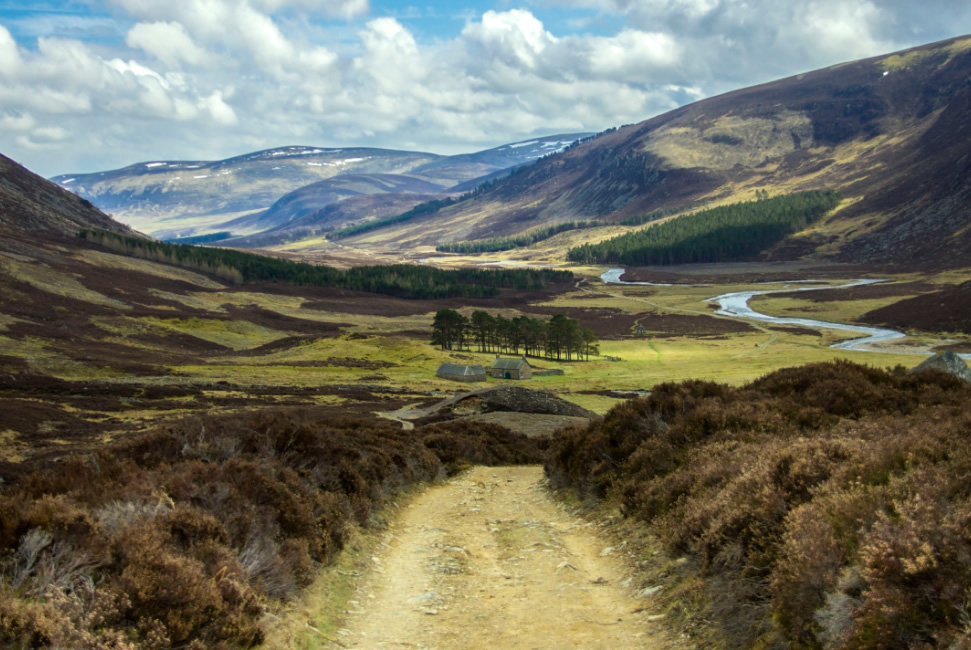 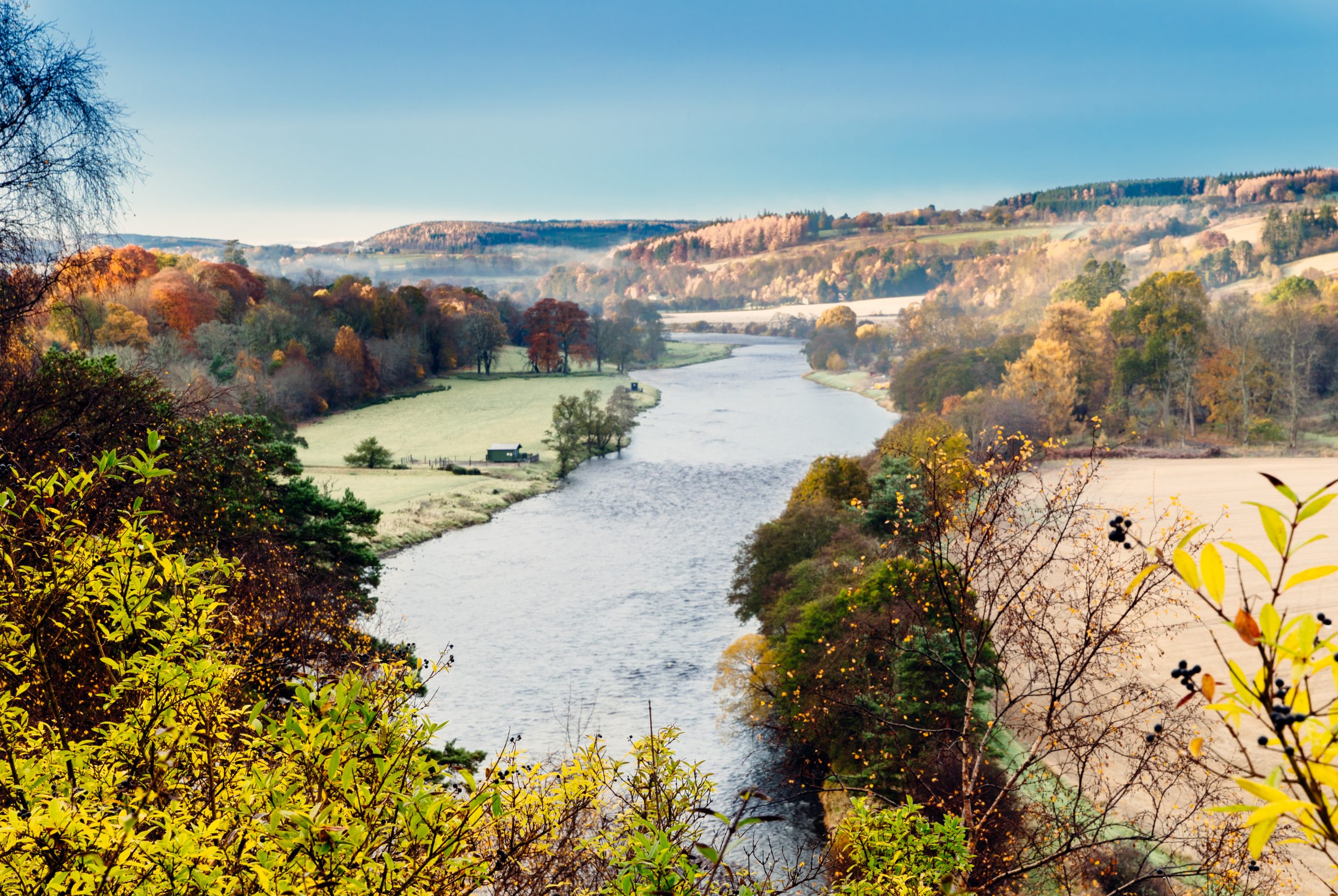 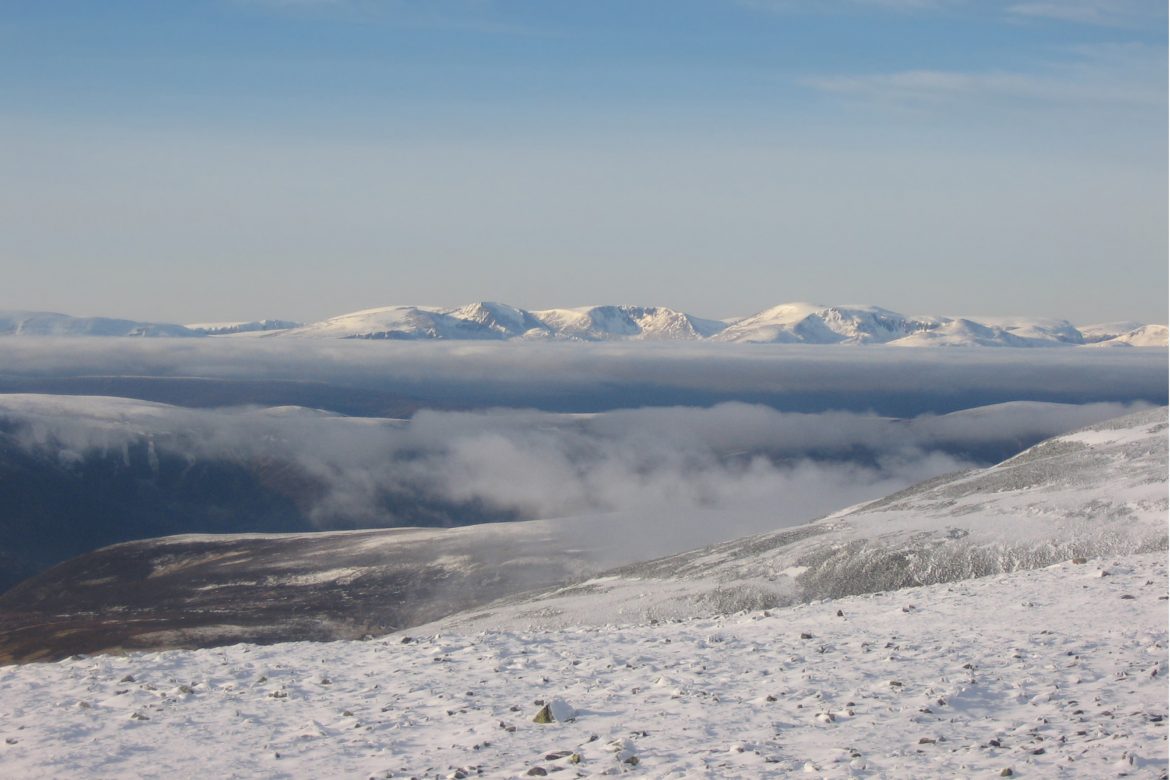 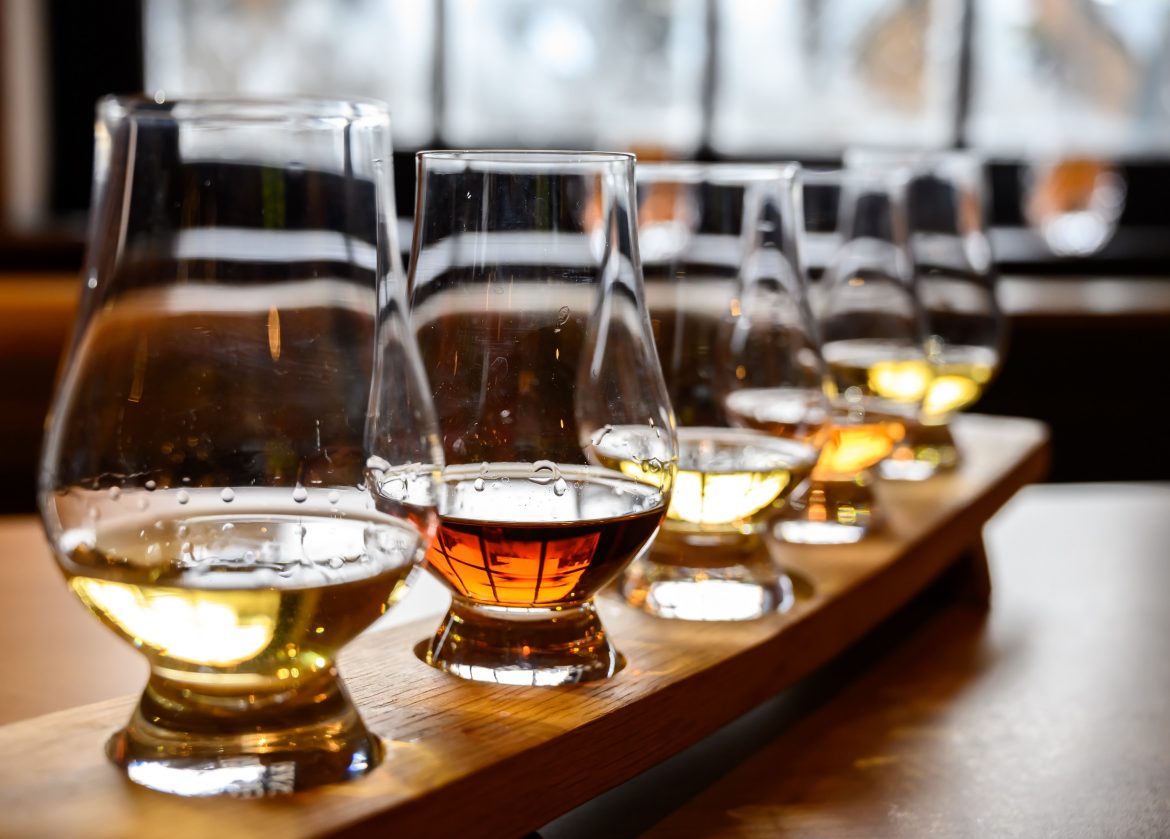 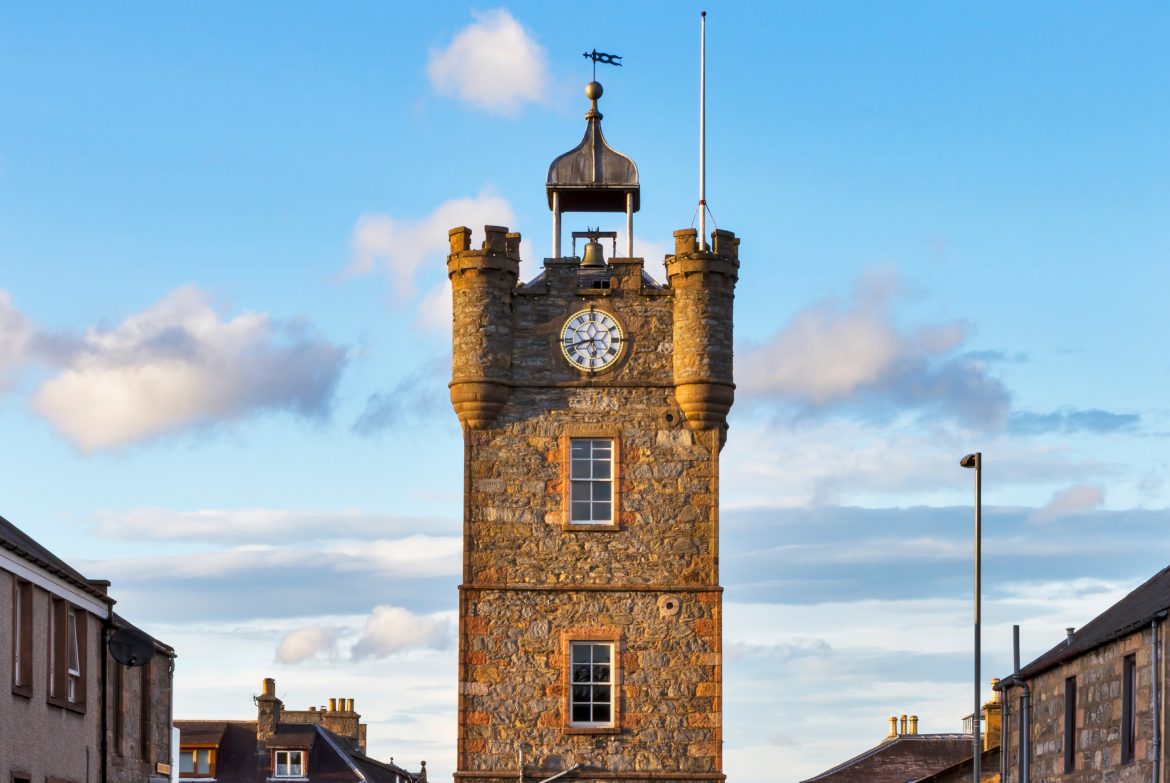 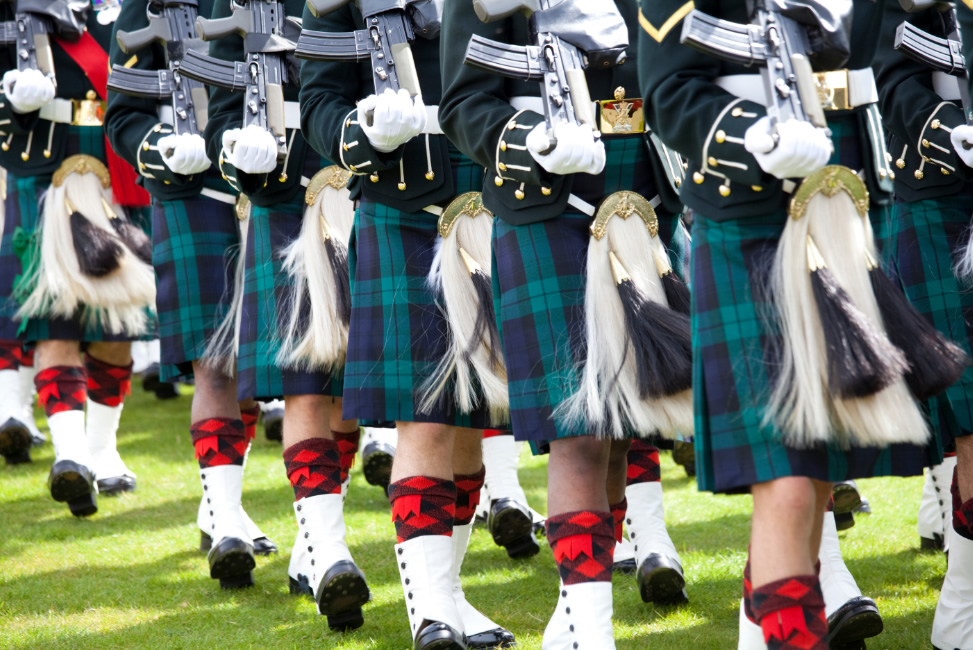